Hot Cross Buns are traditionally made during Lent.  Full of spices and raisins with a cross on top of the rolls, they are eagerly awaited during the year.  Hot cross buns are a welcome and tasty staple of Lent.   According to Wikipedia: "English folklore includes many superstitions surrounding hot cross buns. One of them says that buns baked and served on Good Friday will not spoil or mold during the subsequent year."  Well, in my house they won't last that long!

I posted these Hot Cross Buns five years ago but feel it's worth repeating this season.

If you've never baked with a product by Sun-Maid called bakers raisins, you've missed the perfect raisin for baking.  They are moist and plump and don't need any soaking to use.  A friend of mine introduced me a few years ago and I have been a fan every since.  I have included instructions for regular raisins that should be soaked to plump them before using in the Hot Cross Buns. 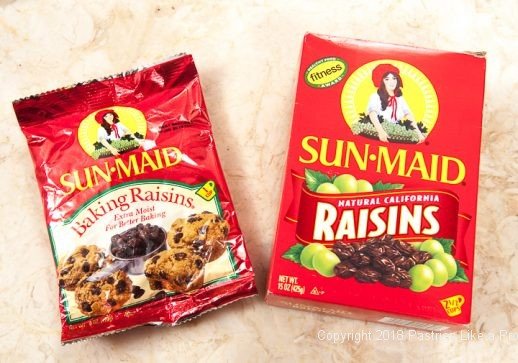 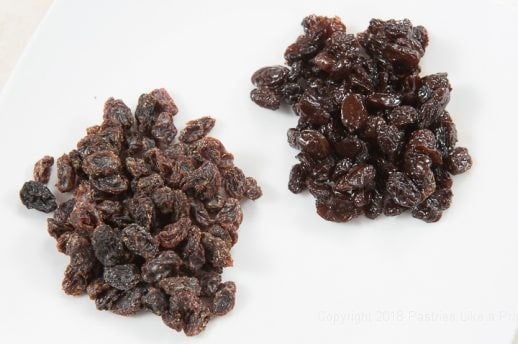 These Hot Cross Buns use the same basic dough used in the Cinnamon Raisin Bread.  A generous amount of spices and raisins make these easy buns really simple to make.

And don't just have these during this Lenten season.  Enjoy them all year long! 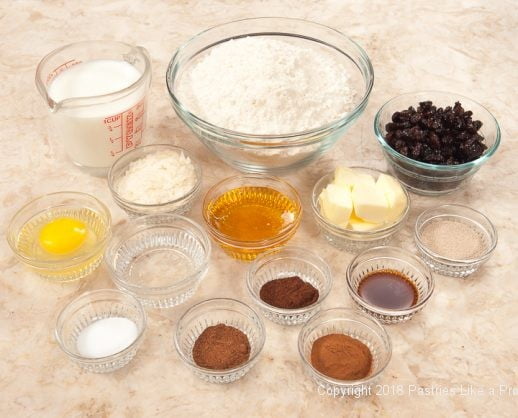 If using regular raisins, not the bakers version, combine the raisins in the hot water for 20 to 30 minutes before starting the dough.

Add the spices and salt to the flour. Continue as directed in Basic Sweet Dough recipe.  Add raisins at end of beating time.

Cover and let rise for 1 to 1 ½ hours until doubled. 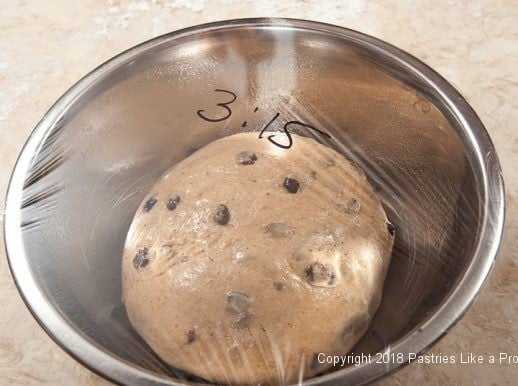 After the dough has risen, 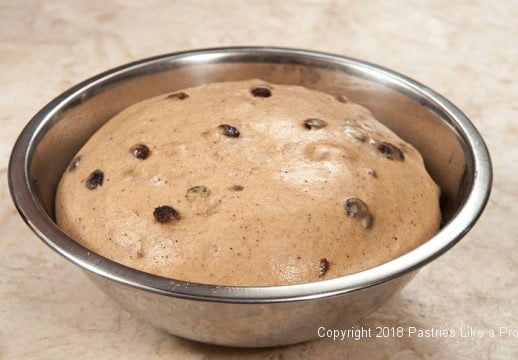 punch it down and use immediately or cover tightly with plastic wrap and refrigerate overnight.

Line a baking sheet with parchment and spray with cooking spray. 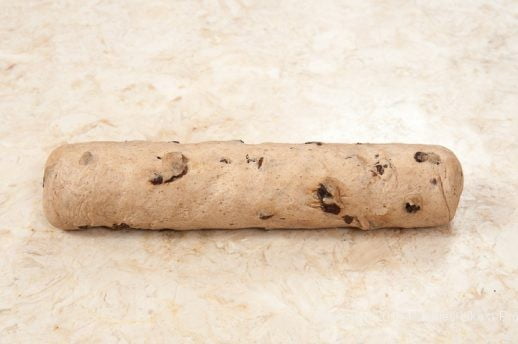 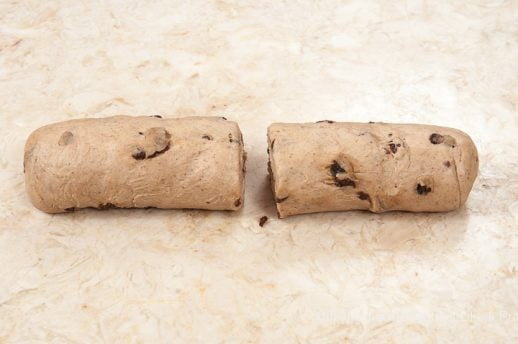 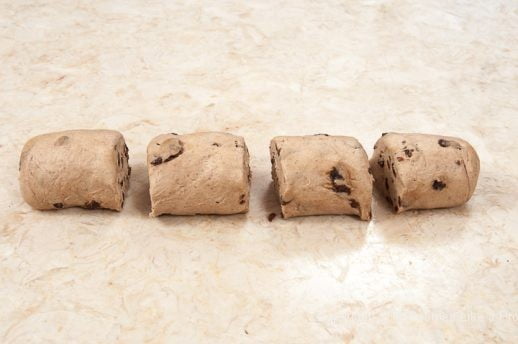 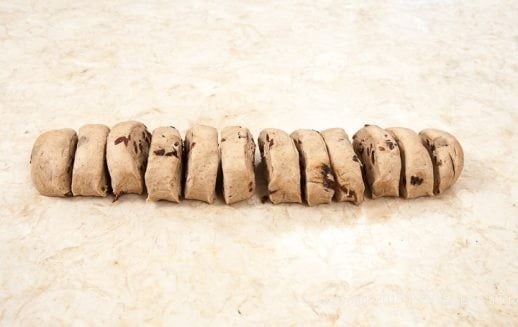 With a lightly floured hand, 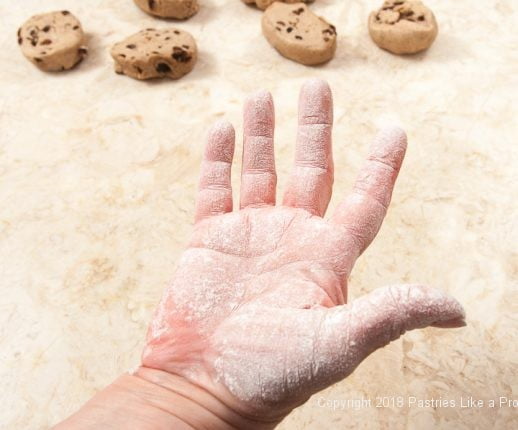 Shape into round balls by flattening one piece of dough. 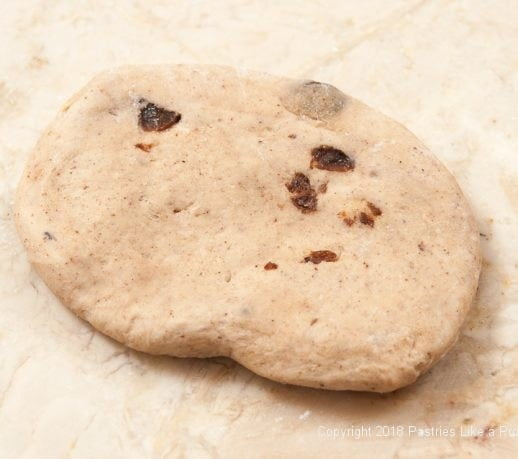 Pull all the edges of the dough underneath and squeeze them together. 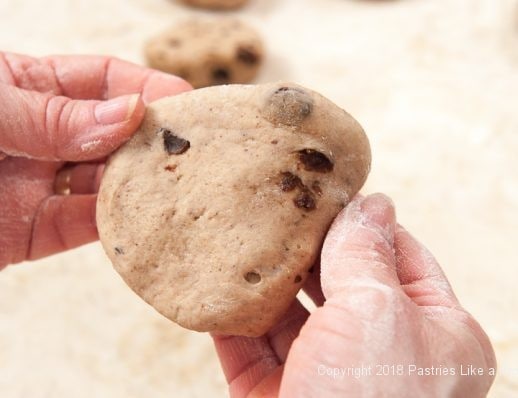 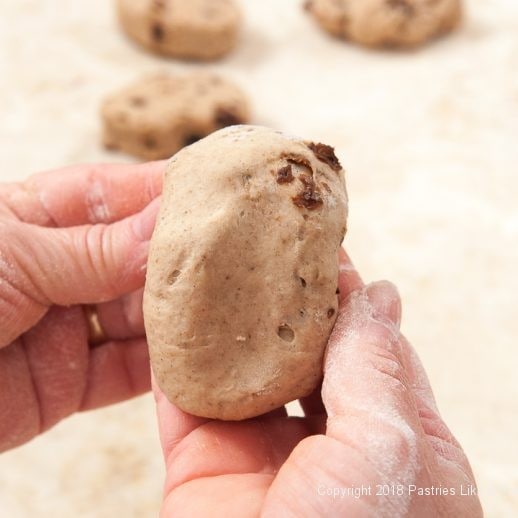 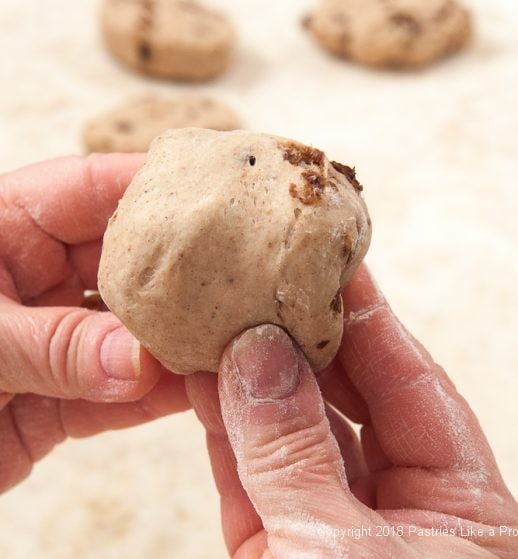 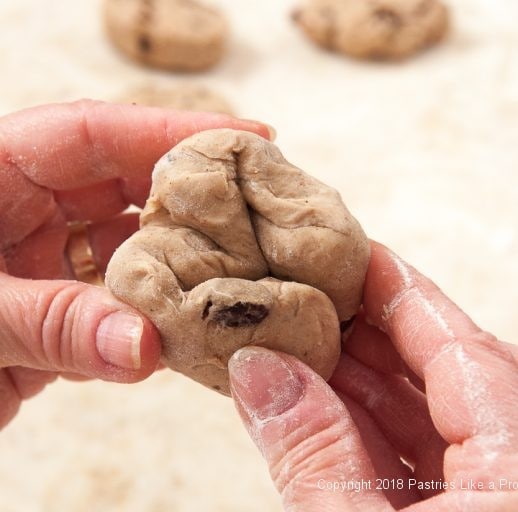 Place the ball on the work table right side up and cup your hand over and around it; 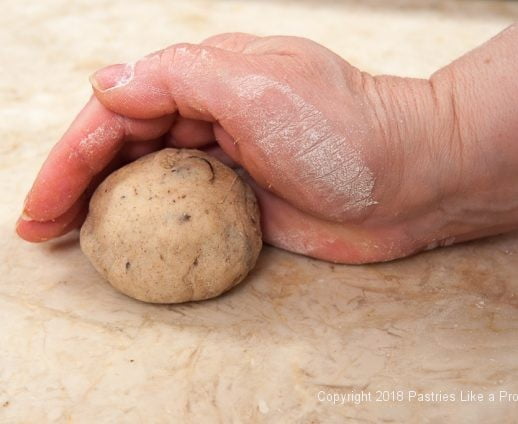 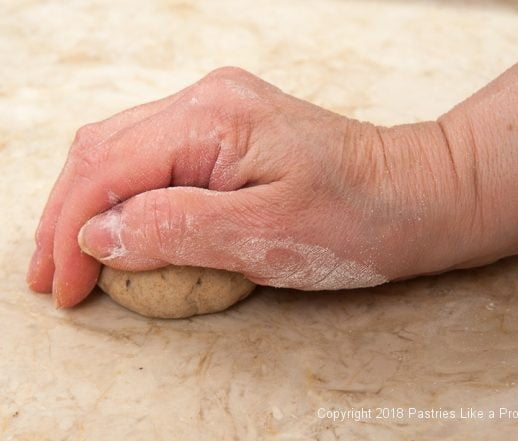 shape by rolling the dough counter-clockwise under your cupped hand. 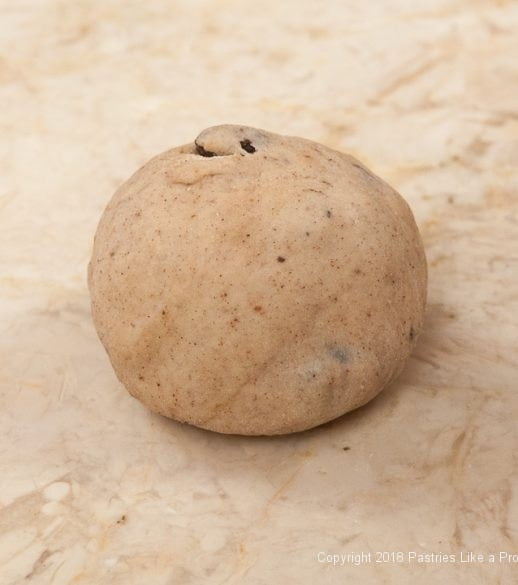 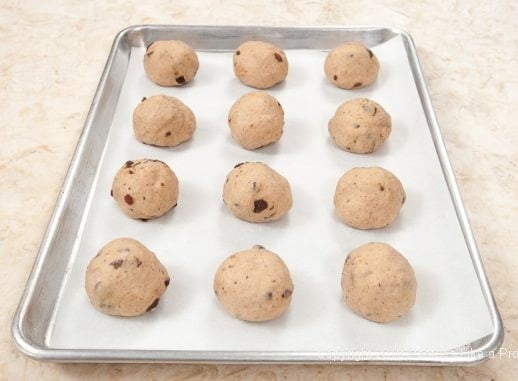 Cover with a tea towel and let rise until doubled about 1 to 1 ½ hours. 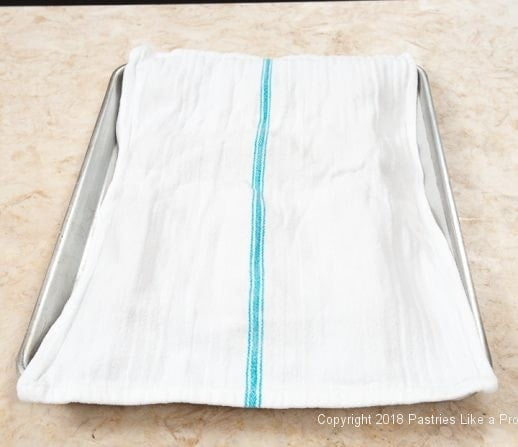 Preheat the oven to 350 degrees.  Bake 20 to 25 minutes.  Cool completely and drizzle with Vanilla Glaze (below).

Mix all the ingredients for the glaze starting with 1 ½ tablespoons of milk. Add the remainder of the milk if too thick. Make a cross on each roll. 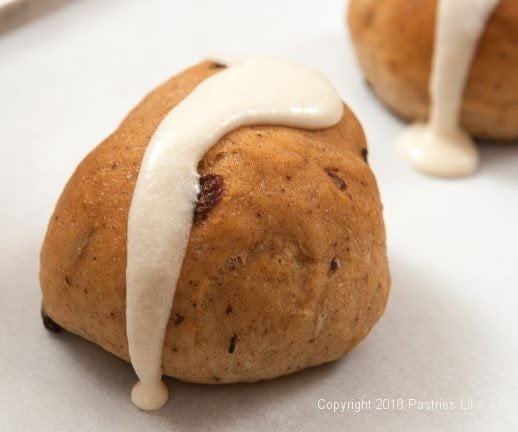 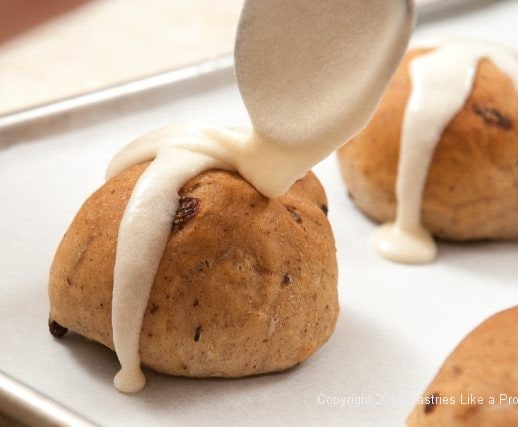